The next success story, yours 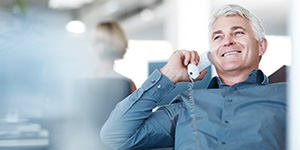 At Norris & Elliott we propose practical measures that produce immediate and measurable results. We do not look for the great orientations or theories of management, but the sum of small changes that end up creating significant differences.

We conceive the company as a cooperative system to satisfy human needs. Work is often the most significant expression of all those who make up the company. It is essential to ensure that each employee can deploy all of their capabilities. A company with integrity is one that takes advantage of and adequately recognizes the capabilities of its members.

Why didn't we do it before? 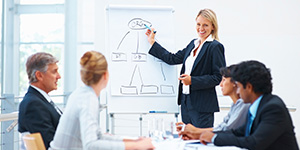 An Editorial group had achieved a leadership position in one of its magazines, but the rest of its publications offered inferior or moderately attractive results. The company decided to create another flagship product and for this it decided to ally itself with a foreign publishing firm.

The first editions generated enthusiasm for their acceptable circulation rates, but despite this, after ten months the new publication accumulated millions in losses.

Benefits of an optimized portfolio 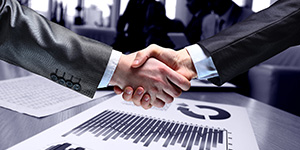 The main shareholder of an auto parts and hose extrusion manufacturing company wondered if it should close the company after five years of operation.

Losses had been constant even though margins seemed attractive and the Mexican auto industry was going through a stage of expansion.

Questionnaire to evaluate your Sales Force

Nota: Note: It takes less than 1 minute to answer the questions

Use the following scale: